As a long-time employee of Canadian educational software company Digital Frog International, I was involved in most of their major projects. But not long after starting, the web site became one of my responsibilities. It was the first major web site I was involved with, learning HTML and CSS as I went. This is the latest variant of the site, launched in 2009 and continuing in more or less the same form today. 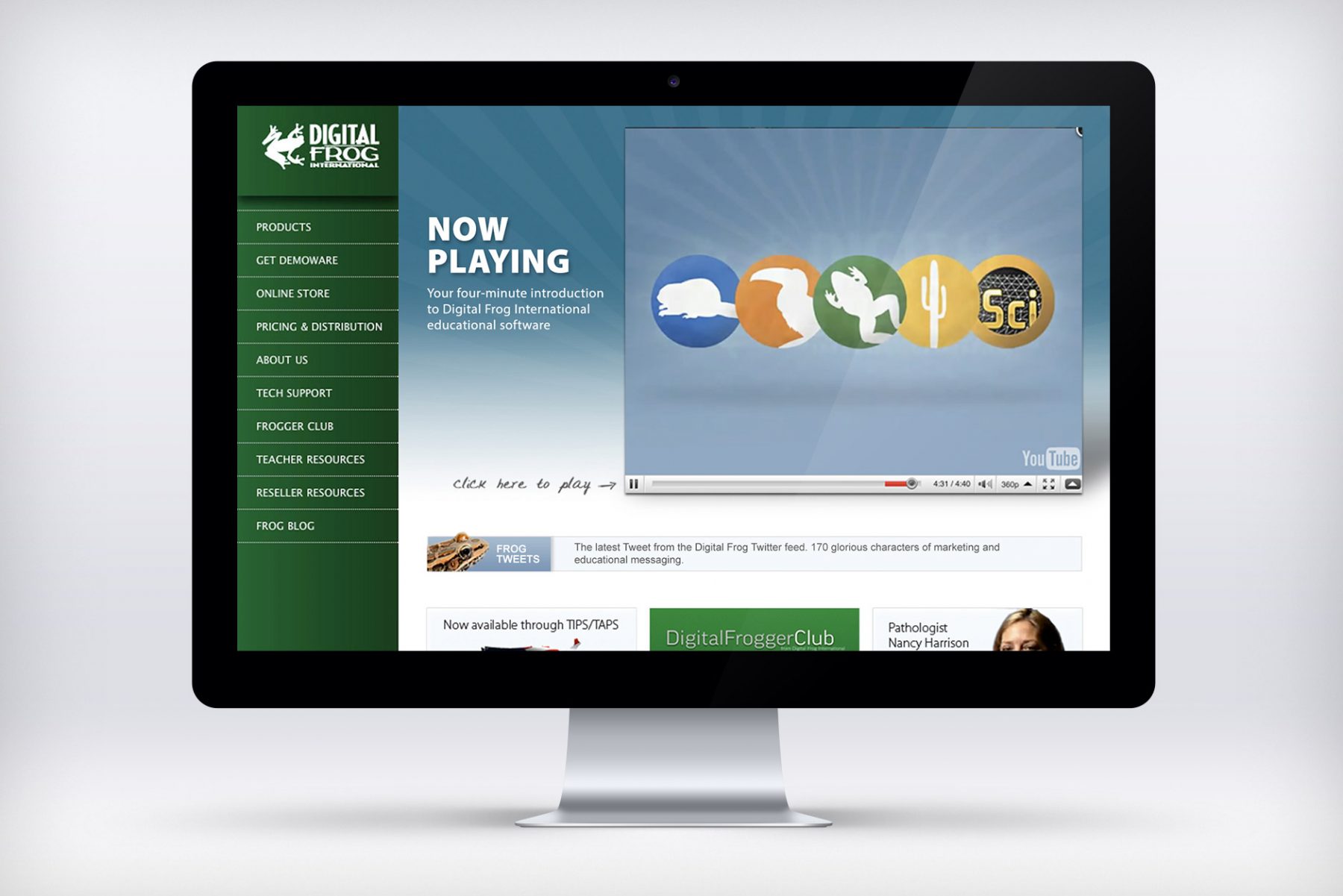 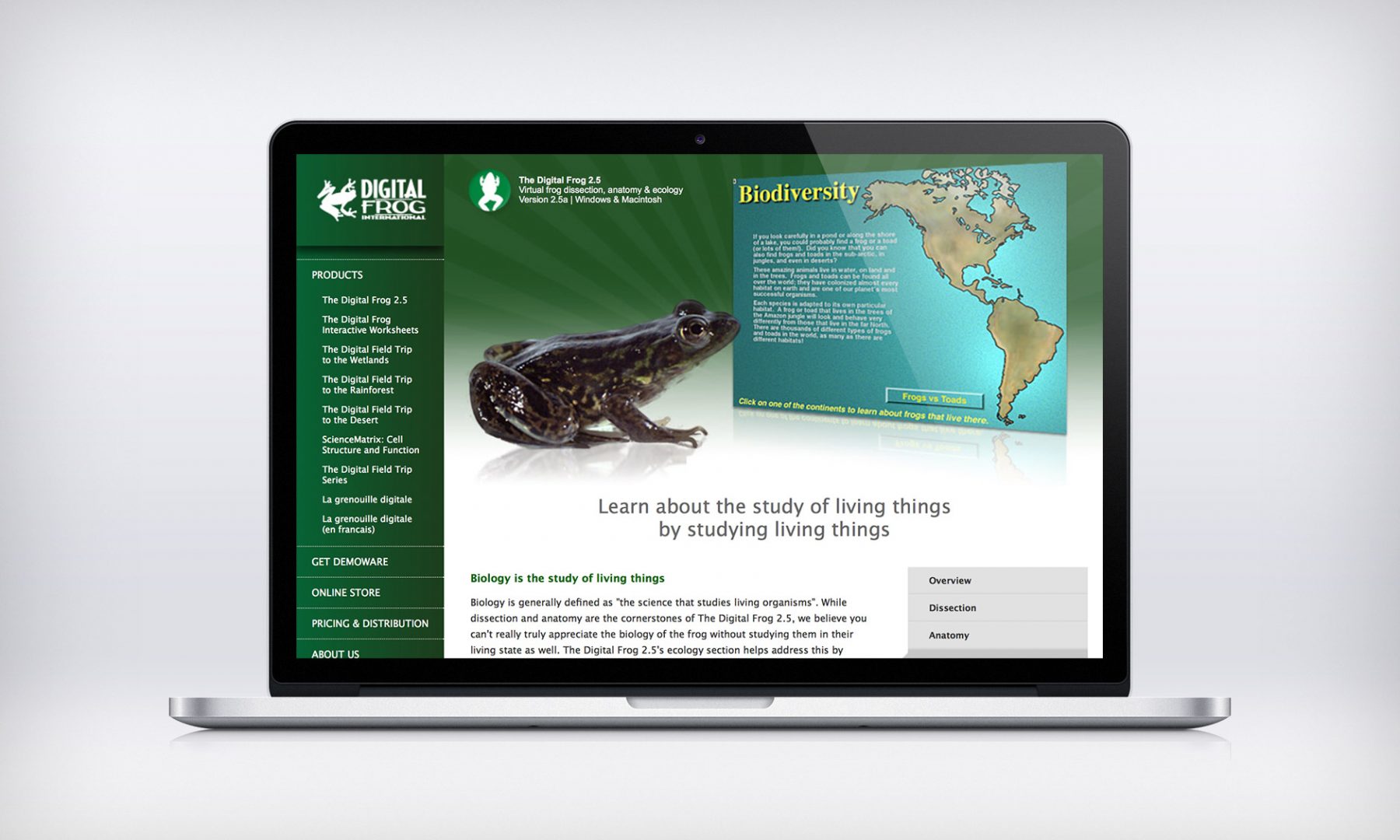 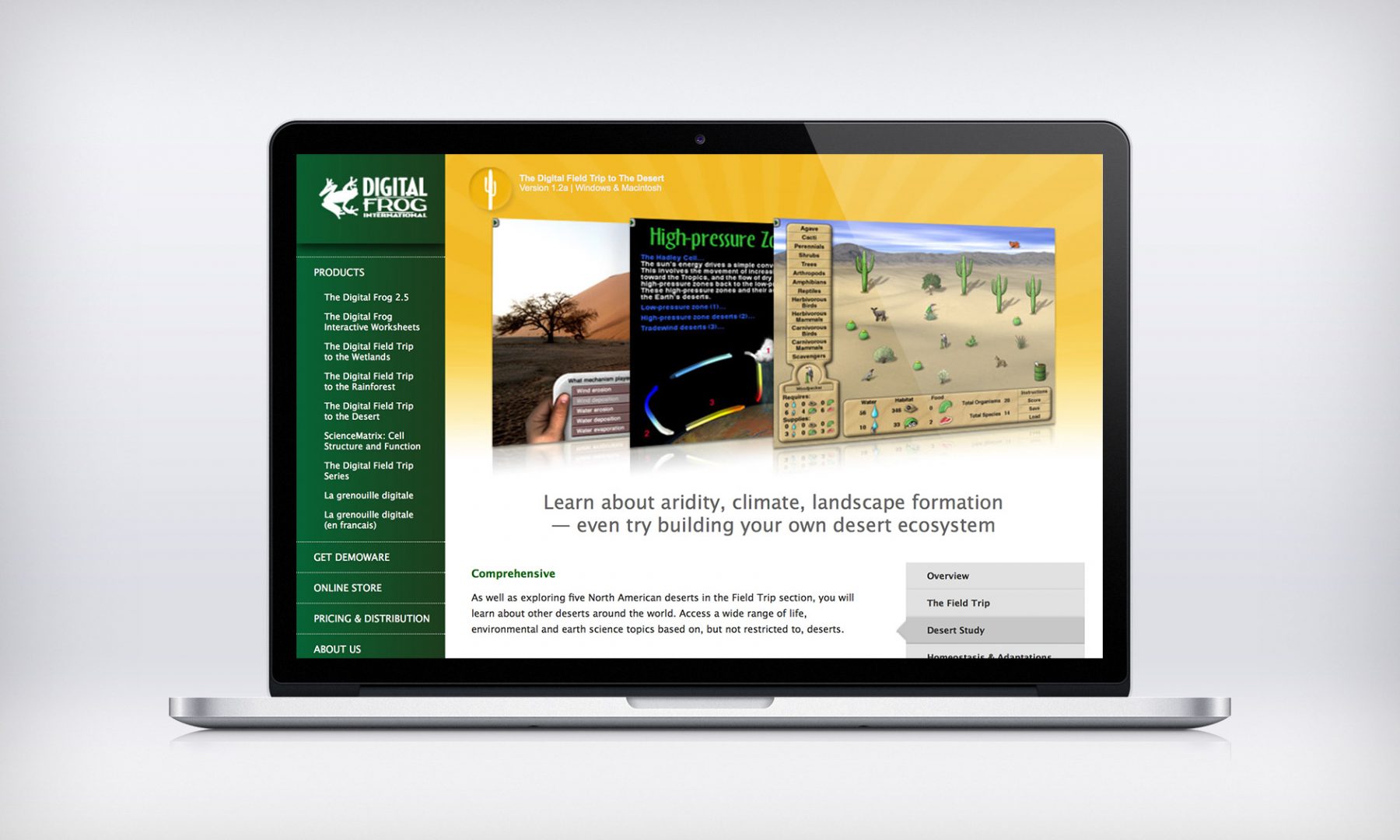 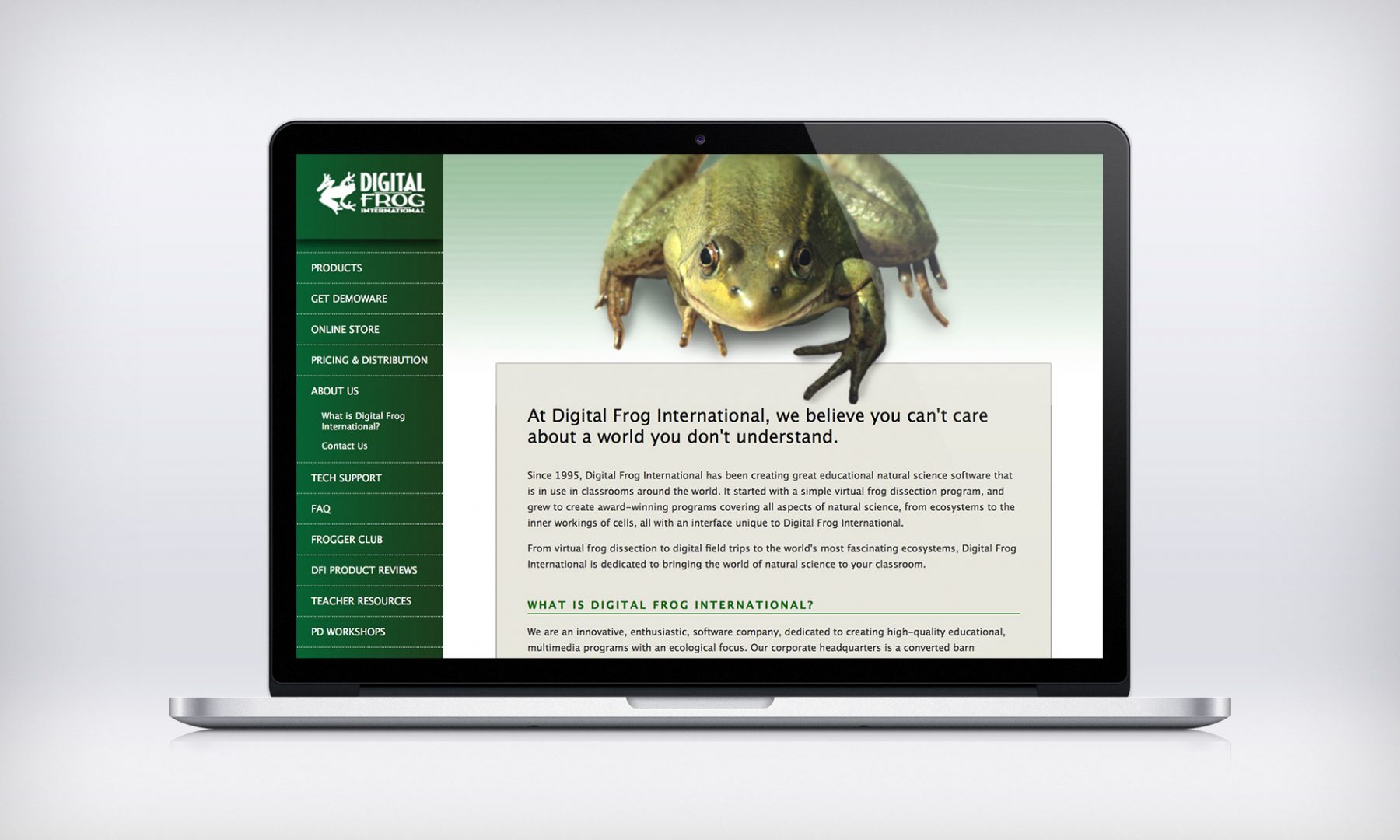 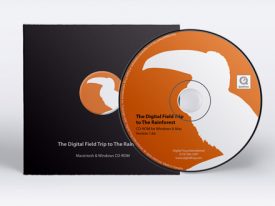 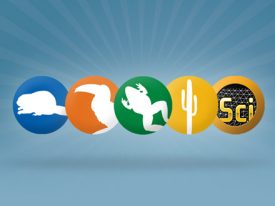 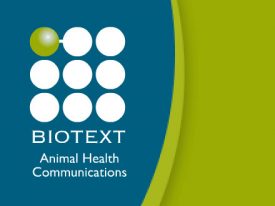 Web site and graphic design for a healthcare communication company.
@